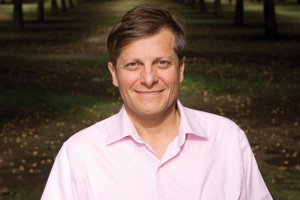 Tersus Pharmaceuticals, a biopharmaceuticals firm in Cleveland, Ohio, developed the science behind Provinal™–an ultrapurified form of Omega 7 (Palmitoleic acid)–that has been shown to possess broad properties for cardiovascular health.

CLEVELAND – October 17, 2012 – Dr. Michael Roizen, Chairman of the Wellness Institute at the Cleveland Clinic has joined Tersus Pharmaceuticals–a  Cleveland-based Biopharmaceutical company that has commercialized a new heart healthy fatty acid–as Chairman of its Scientific Advisory Board.

Tersus Pharmaceuticals has been conducting research & development with Omega 7 Palmitoleic Acid, the next generation of Omega fatty acids that have been shown to possess  broad properties to combat diabetes, metabolic syndrome, and atherosclerosis.

According to Dr. Roizen, this is exciting news because “Purified Omega 7 at least in animals and in epidemiological studies, and some early intervention studies in man “antagonizes” diabetes, metabolic syndrome, and atherosclerosis by decreasing insulin resistance, decreasing hepatic fat accumulation, and decreasing chronic inflammation – without evident side effects.”

“With the development of Provinal™ and the other Omega 7 Palmitoleic Acid products under development, [pq align=right]Tersus Pharmaceuticals has placed itself squarely in the middle of the fight against diabetes, metabolic syndrome, and atherosclerosis[/pq]. I’m very excited that this great work originated–and is being conducted–right here in Cleveland.”

“This could have a huge benefit for our populations as a whole because metabolic syndrome, insulin resistance, and diabetes are big things we need to tackle for us to be more competitive for jobs, and the United States to be more competitive as a society. We need more studies, but this could really be a great addition—that’s why I joined Tersus Pharmaceuticals—to see if we could get more data on the benefits and risks of purified omega-7.” said Dr. Roizen.

Michael F. Roizen, MD, is the Chief Wellness Officer and Chairman of The Wellness Institute at the Cleveland Clinic where he is striving to elevate preventive care and wellness to a driving role in medicine and society by radically improving health and decreasing wellness costs spiritually, physically and economically.

Among Dr. Roizen’s many accomplishments, he co-founded six companies including RealAge sold to Hearst in 2007; co-invented a drug approved by the FDA in April 2008; co-wrote three medical bestsellers and four number one New York Times bestsellers (the YOU series books and RealAge) and formerly served as chair of a Food and Drug Administration advisory committee, as well as editor of six medical journals.

He and Dr. Mehmet Oz co-write the daily “YOU Docs” columns syndicated to 76 newspapers in North America and similar columns in four magazines. 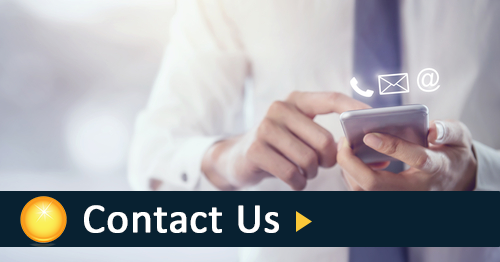